The Port of Trelleborg sought to improve their incident resolution and follow-up processes. In doing so, they adopted incy.io and significantly reduced the time between observation and resolution.

“With the simplicity of the product and the possibility to ask for feedback from the reporter we have become more effective at fixing any issues that occur. Things happen all the time, and we need a tool that suits our specific needs” says Giacomo La Cerva, Technical Controller at the Port of Trelleborg. He and his team oversee the operations at the port, building and maintaining the infrastructure that makes their port enterprise possible.

The Port of Trelleborg Ab is the leading Ro-Ro (Roll-on/roll-off) port in Scandinavia, moving 1 230 000 units in 2019, an increase of 7,7% from 2018. The three main carriers, Stenaline, TT Line and Unity Line, connect Trelleborg with five European ports. They see 30-32 arrivals and departures every day.

There has been shipping activity in Trelleborg since the 16th century, with the modern port company being founded in 1861. Today the Port of Trelleborg is wholly owned by the Trelleborg Municipality, and employs 135 people.

THE CHALLENGES BEFORE INCY.IO

With 30-32 departures and arrivals each day, it is important to handle all issues as efficiently as possible, as to not cause a cascading spiral of delays that affect the entire port operations. Previously the Port of Trelleborg logged incidents in MS Excel, which proved to be too inefficient to properly manage on such a large scale. “We had meetings two or three times a week to go through the spreadsheet, looking at old and new issues that had been added” explains Mr La Cerva. “It took up to an hour to go through it all, constantly asking ‘Is this done? No. How about this? No.’ and I realized that this doesn’t work.” Mr La Cerva started looking for a solution that provided better transparency to allow for users to have a better overview of what was happening and what needed to be done.

“The main problem we had was follow-up. Things happen all the time and the list grew, but then we lacked a structured approach to resolve the issues that we logged” says Mr La Cerva. He created a mind map detailing what their optimal solution would look like and started speaking to potential service providers. “I spoke to several service providers over a 18 month period, but I wasn’t quite satisfied with what was on offer. The solutions were too heavy, too specialised, too complicated… They addressed about 75% of what I had mapped out. Then we stumbled upon incy.io and Plan Brothers, which I found to be approximately a 95% fit. I figured that we weren’t going to find a 100% fit without commissioning the software ourselves, so I was quite satisfied” remarks Mr La Cerva regarding their search process.

The main criteria for choosing Plan Brothers’ solutions was the software’s ease of use, as well as the built-in functions for follow-up and incident tracking. The Port of Trelleborg started out with a trial version of incy.io in the summer of 2018 and quickly decided that it was the long-term way to go. “After I was convinced that this was our solution, I pushed internally to greenlight the adoption and we got going immediately. The transition to Plan Brothers’ software went smoothly and seamlessly” says Mr La Cerva and continues, “At the Port of Trelleborg, only team leaders use incy.io to log incidents. I myself am an active user. It is so easy to just report an observation on the go”.

Being able to assign tasks to users and set deadlines has proven to be a godsend for the Port of Trelleborg. Due to the streamlined reporting and follow-up functions, they have noticed drastic reductions in time needed to process observation reports, and the time between observation and resolution has been significantly reduced as well. “We are definitely saving time. We don’t need to hold meetings to go through the Excel log anymore, everything is in the cloud for everyone to see” remarks Mr La Cerva. With incy.io, it is easy to view what remains unresolved, which steps need to be taken and who is responsible for these follow-up actions.

The number of incidents reported has gone down since the initial launch. “We are still using incy.io actively, with about 10-15 observations logged each week. My theory regarding the reduction of observations is that we have effectively resolved some of our most common issues, so these are no longer as frequently recurring” explains Mr La Cerva and continues, “Our next step will be to take a more proactive approach to incident prevention using audits.io.” In doing so, the Port of Trelleborg will be better able to identify what areas they still need to focus on.

In a shipping setting it is of high importance that operations run smoothly. Issues require quick resolutions in order to avoid delays, and incy.io has provided the Port of Trelleborg with the tools to speed up the resolution process, and even reduce the total number of incidents.

“After I was convinced that this was our solution, I pushed internally to greenlight the adoption and we got going immediately. The transition to Plan Brothers’ software went smoothly and seamlessly.” 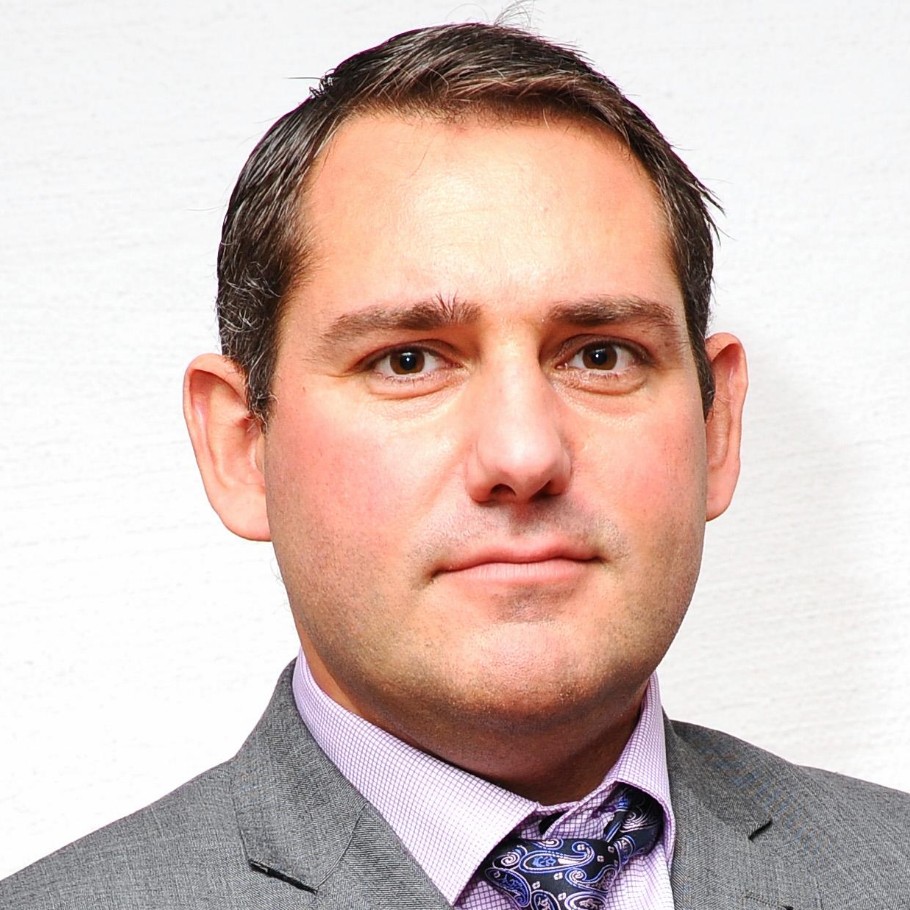